Why choose React for frontend? 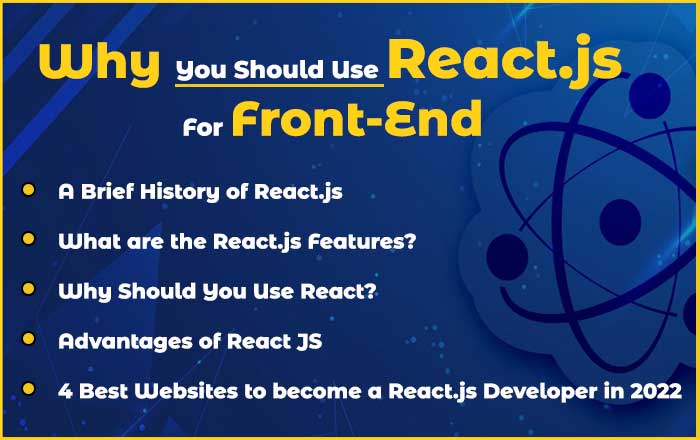 Why choose React for frontend?

Why You Should Use React.js For Front-End

If you are new to React.js, you must be wondering why it is so popular and why you should use it in your applications. If so, then you are in the right place.

Let's discuss what makes React.js so great and why you should use it in your projects.

A Brief History of React.js

Facebook created React.js in 2011 for their own use. As you know, Facebook is one of the biggest Social Networking websites in the world today.

In 2013, Facebook made React.js open-sourced. Initially, the developer community rejected it because it used Markup and JavaScript in a single file. But as more people experimented with it, they started embracing the component-centric approach for separating concerns.

In 2014, many large companies started using React.js in their production environments.

In 2015, Facebook open-sourced React Native too. It is a library that allows us to create native mobile apps in Android and iOS using React.js.

In 2016, with version 15, React.js started using Semantic Versioning. This also helped convey to the developer's community that React was more stable.

What are the React.js Features?

Let us take a closer look at some important features of React.

React.js is component based

React.js is easy to learn

Why Should You Use React?

You must be wondering why you should use React.js. After all, as the uses of JavaScript have increased in recent years, we now have multiple options available in the market like Angular and Vue.js. So, why React?

React Has a Great Developer Experience

React Has Broader Community Support, Too

React is Easy to Test

ReactJS is extremely intuitive to work with and provides interactivity to the layout of any UI. Plus, it enables fast and quality assured application development that in turn saves tome for both - clients and developers.

ReactJS enables significant data changes that result in automatic alteration in the selected parts of user interfaces. Owing to this progressive functionality, there is no additional function that you need to perform to update your user interface.

A strong blend of JavaScript and HTML syntax is always used, which automatically simplifies the entire process of writing code for the planned project. The JS library consists several functions including one that converts the HTML components into required functions and transforms the entire project so that it is easy to understand.

ReactJS is a perfect combination of JavaScript and HTML tags. The usage of the HTML tags and JS codes, make it easy to deal with a vast set of data containing the document object model. During this time, ReactJS works as a mediator which represents the DOM and assists to decide which component needs changes to get the exact results.

React JS was introduced after immense research and improvements by Facebook. Naturally, it stands out from the crowd and allows developers to build amazing, SEO-friendly user interfaces across browsers and engines.

ReactJS trails one-way data binding. This means that absolutely anyone can track all the changes made to any particular segment of the data. This is a symbol of its simplicity.

4 Best Websites to become a React.js Developer in 2022

Always learning any kind of programming language or framework from the official documentation is a good idea since it was written by the professional who has created or developed that technology so it covers every aspect and almost no mistake in their tutorials.

Start by installing the environment like adding the react to your website and start your very first Hello World example then rendering elements and components and much more advanced techniques such as optimizing the performance building your own Hooks and much more you will explore inside the documentation.

This is one of the best platforms that I suggest people take a look at and learn from their thousands of free online courses in different industries from marketing to business and technology and various programming languages and React is one of them and there are more than three thousand courses only for this topic.

Coursera is another great platform that offers online courses, specialization, online degrees, and professional courses created by the top tech companies like Google, Amazon, Microsoft etc, and top universities around the world as well as organizations in different industries such as data science and programming, and React.js.

freeCodeCamp is a non-profits organization that has more than six thousand tutorials about technology and programming on their websites and YouTube channels and their graduates have got a good job after graduating and taking the courses offered by them.

React is an excellent tool with which to create interactive applications for mobile, web, and other platforms.

React's popularity and usage are increasing day by day for good reason. As a developer, coding in React makes you better at JavaScript, a language that holds nearly 90% of the web development share today. 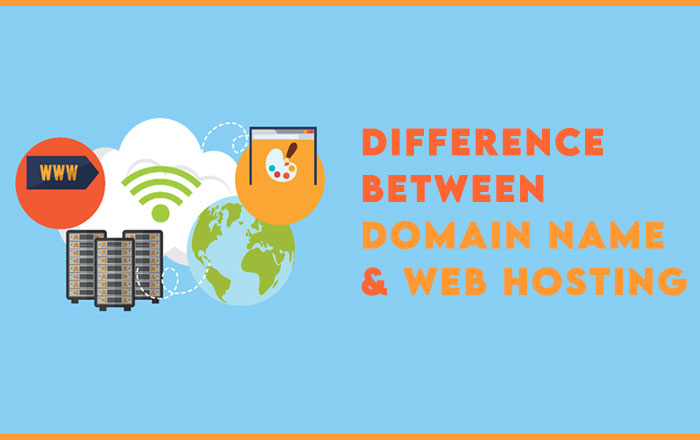 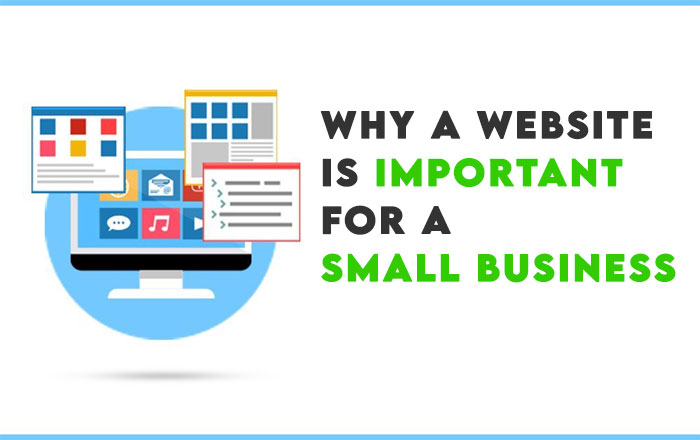 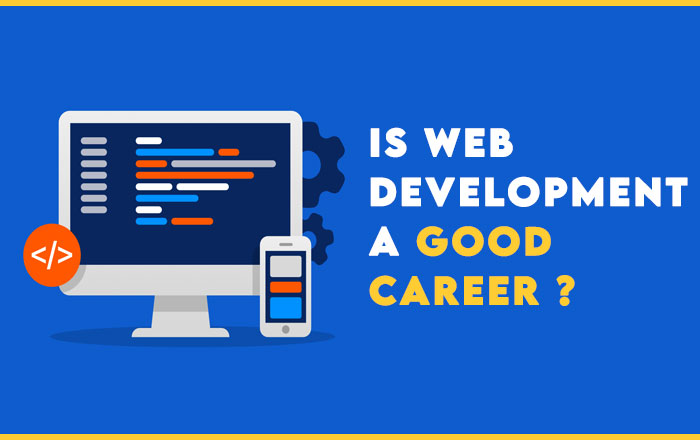 Atechseva
Typically replies within an hour

How can I help you?
×
Chat with Me
Login to Your Account